Ever find yourself bloated after eating? Like your stomach is sticking way out and you can’t breathe? Do you feel like you’re eight months pregnant even after a small meal? What’s up with that?

Research has shown that 10 to 25% of healthy persons experience bloating. It is particularly common in persons with irritable bowel syndrome and constipation.

According to the International Foundation for Functional Gastrointestinal Disorders, bloating is a commonly reported symptom, sometimes associated with distension. Or the visible increase in the width of the abdomen. Bloating is also often accompanied by:

While a bloated stomach is certainly uncomfortable — even embarrassing when it comes along with gas or the need to run to the bathroom — it might be a bigger problem than you’d think.

Stomach bloating can sometimes signify serious health problems lurking below the surface. It may lead to other issues like a digestive disorder, autoimmune reaction, allergy or even in some cases of stomach cancer. Other possible reasons for bloating and distension include:

Luckily, in some cases, stomach bloating isn’t anything to be alarmed about. It may usually be cleared up by making some simple changes to your diet and routine. 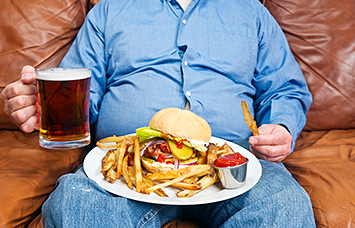 Being stuffed can feel like being bloated, but the problem is that you simply ate too much. If you’re eating big meals and tend to feel uncomfortable afterward, then try smaller portions. Add another daily meal if necessary. A subset of people who experience bloating doesn’t really have an enlarged stomach or increased pressure in the abdomen. The issue is mostly sensory. For this reason, simply eating smaller meals can be incredibly useful. 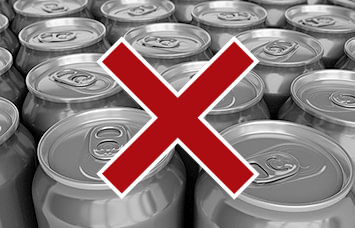 Air or gas is swallowed when you eat or drink. The biggest culprit here is carbonated beverages (fizzy drinks, soda). They contain bubbles with carbon dioxide, a gas that can be released from the liquid after it reaches your stomach. 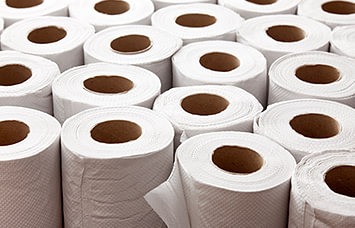 Constipation is a very common digestive problem and can have many different causes. Studies show that constipation can often exacerbate symptoms of bloating.Soluble fiber is often recommended for constipation, however, increasing fiber needs should be done with caution, because fiber can often make things worse for people who have gas or bloating. You might want to try increasing your physical activity or taking magnesium supplements, both of which can be effective against constipation.

For magnesium intake, you may want to try Shaklee’s Sustained Release VitalMag. Its proprietary blends include elemental magnesium from three different sources.

You may also want to try Herb – Lax which has senna leaf that has been traditionally used as a natural laxative. FODMAP stands for Fermentable Oligo-, Di-Mono-saccharides and Polyols. These are the scientific names for carbs that may cause digestive issues. Studies have shown that indigestible carbohydrates called FODMAPS can drastically aggravate symptoms in IBS patients. A low-FODMAP diet has been shown to lead to major reductions in symptoms such as bloating, at least in IBS patients. If you have problems with bloating, with or without other digestive symptoms, then a low-FODMAP diet may be a good way to fix it.

Here are some common high-FODMAP foods to avoid:

8. Choose beneficial foods
Here are some of the best foods to help you battle bloating:

Water-rich fruits and veggies
Water, which is the key electrolytes and beneficial enzymes found in veggies and fruits may help relieve stomach bloating naturally. Example of leafy veggies and fruits are cucumber, celery, fennel, melon, and berries. Herbs and spices
Natural digestion-soothing herbs like ginger, dandelion, aloe vera and fennel have been used for thousands of years to soothe an uncomfortable belly. Many herbs act like diuretics and help the body release extra fluid, while some, like ginger, can also help the stomach release its contents and relax the muscles in the digestive tract, which relieves constipation. Instead, consume aged/raw cheeses instead of soft cheese and kefir/yogurt instead of milk, which are lower in lactose. Bloating can be horribly frustrating. By following the tips mentioned above, you may have a better chance of getting rid of discomfort and eliminate bloating altogether.

Enter your email to get this article in PDF format