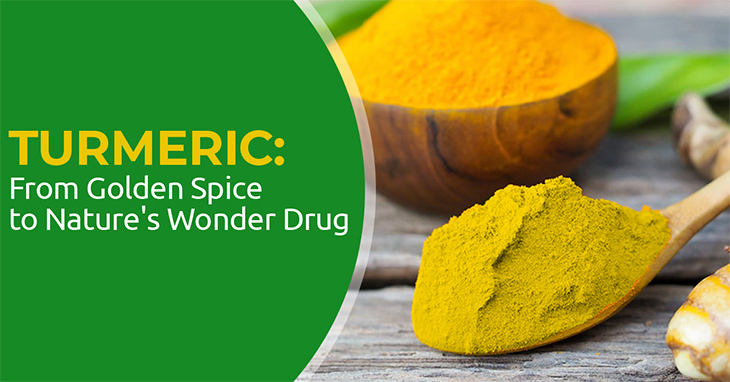 The use of turmeric, the golden spice, dates back nearly 4,000 years to the Vedic culture in India, where it was used as a culinary spice and medicinal herb.

Recently, science has started to back up what Indians have known for a long time—it really does contain compounds with medicinal properties.

In fact, as an illustration of powdered turmeric’s potency, the U.S. successfully patented it for wound healing back in 1995.

Fortunately, the Indian government contested this, on the grounds that turmeric was a medicine that should be available to everyone, and the patent was overturned two years later.

Turmeric (Curcuma longa) is an herb of the ginger family that is native to southern Asia and cultivated extensively in India, China, Indonesia, and other tropical countries.

In addition to its use as a spice and pigment, turmeric has been interwoven into cultural and healing traditions and used for medicinal purposes for centuries.

It is the main spice in curry and contains a natural yellow-colored pigment called curcumin. 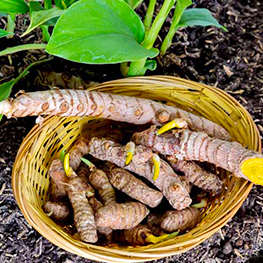 Curcuminoids are the active compounds found in turmeric. Turmeric’s benefits lie in the curcuminoid curcumin. This chemical compound is well-known for its powerful medicinal properties.

– Curcumin is a natural anti-inflammatory that fights inflammation at the molecular level. In fact, it’s so powerful that it matches the effectiveness of some anti-inflammatory drugs, without the side effects. Arthritis patients have been shown to respond very well to curcumin supplements.

– Curcumin is also a powerful antioxidant. It can neutralize free radicals due to its chemical structure while boosting the activity of your body’s own antioxidant enzymes. Oxidation plays a major role in aging. Given its antioxidant properties, curcumin has become very popular as an anti-aging supplement.

– Curcumin is linked to improved brain function and a lower risk of brain diseases. It can increase the levels of brain-derived neurotrophic factor (BDNF), which is a type of growth hormone that functions in your brain. By doing this, it may be effective in delaying or even reversing many brain diseases and age-related decreases in brain function.

– Curcumin helps lower the risk of heart disease. Curcumin has beneficial effects on several factors known to play a role in heart disease. It improves the function of the endothelium, which is the lining of your blood vessels and is a potent anti-inflammatory agent and antioxidant.

– Curcumin can help lower the risk of cancer. Studies have shown that it can contribute to the death of cancerous cells and reduce angiogenesis (growth of new blood vessels in tumors) and metastasis (spread of cancer).

– Studies show that curcumin has incredible benefits against depression. In a controlled trial, curcumin had led to improvements that were similar to Prozac, while the group that took both Prozac and curcumin fared best.

Most of the studies done on turmeric used extracts that contain mostly curcumin itself, with dosages usually exceeding 1 gram per day. However, it would be very difficult to reach these levels just by using the turmeric spice in your food. 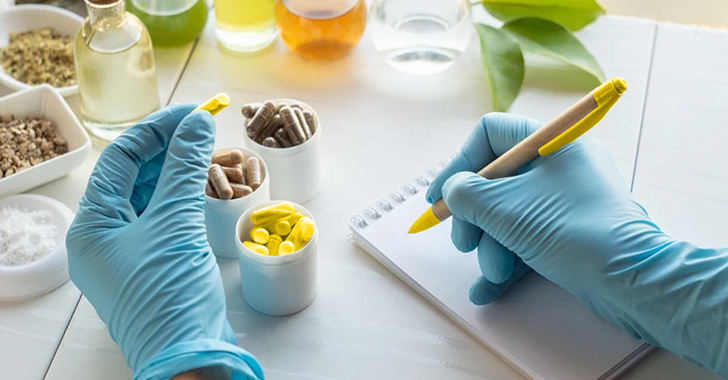 If you want to experience the full effects of this wonderful herb, you need to take a supplement that contains significant amounts of curcumin.

However, a problem with curcumin is that it is absorbed poorly into the bloodstream. What Shaklee did with their Turmeric Boost is to add black pepper extract, which contains piperine, a natural substance that enhances the absorption of curcumin by 2,000%.

This extra-strength formula is also gluten-free and Star-K Kosher certified.

Watch this video from Dr. Richard Brouse to learn more about the powerful ingredients of Shaklee’s Turmeric Boost:

The Power of Tumeric 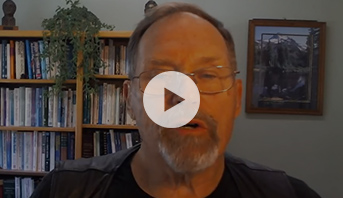 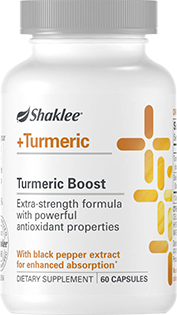 “I love that turmeric is extra strength and bioavailable in Shaklee’s product! I’ve been learning about how good for us the black pepper in it is, in addition to helping our bodies use the turmeric better. Several of us have remarked that we can already tell the positive if subtle difference in how our brains and bodies are working after adding it.”  – Shirley K.

NOTE: Turmeric Boost can be taken at any time of day but should be taken with a meal or shake. It is not intended for use by children or by women who are pregnant or breastfeeding. Please consult your physician if you are on medication, pregnant, breastfeeding, or under the age of 18.

*These statements herein have not been evaluated by the Food and Drug Administration. This product is not intended to diagnose, treat, cure, or prevent any disease.

Scroll back to top