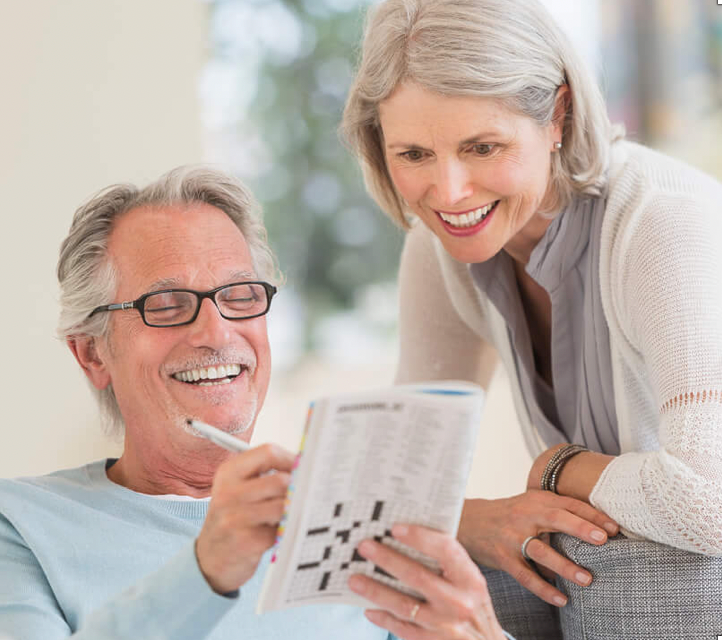 What Is the Prostate?

The prostate is a walnut-shaped gland that is part of the male reproductive system. It sits just below the bladder and surrounds the urethra, the tube that carries urine out of the body.

The main function of the prostate is to make a fluid that goes into semen, which is essential for male fertility.

The prostate grows naturally with age, often without problems. In many cases, however, the enlarged prostate compresses the urethra, making urination difficult and causing benign prostatic hyperplasia (BPH), more commonly referred to as enlarged prostate.

Symptoms of Benign Prostatic Hyperplasia:
– Frequent or urgent need to urinate
– Increased frequency of urination at night (nocturia)
– Difficulty starting urination
– Weak urine stream or a stream that stops and starts
– Dribbling at the end of urination
– Inability to completely empty the bladder
– Interference with sexual activity

While prostate problems, particularly BPH, are a natural part of growing older, there are some measures you can take to maintain your overall health or address some of the symptoms.

As is the case with most other health issues, a diet that’s low in saturated fat and high in fruits and vegetables may lower your risk of developing common prostate problems like BPH, prostate cancer, and prostatitis (inflammation or infection of the prostate).

For this particular article, we will be focusing on saw palmetto.

What Is Saw Palmetto?

Saw palmetto (Serenoa repens) is a dwarf palm that grows over wide areas of the Southeastern United States. It produces a green-yellow oblong 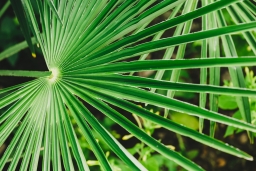 berry, up to one inch long, which turns bluish to black when ripe.

Saw palmetto’s benefits have been noted since as far back as the nineteenth century, including a feature in the American Journal of Pharmacy at that time. It was considered as a soothing remedy for coughs, digestion, and was even thought to aid weight gain and improve strength!

The demand for saw palmetto berries has created a very tight world supply. Many supplement brands on the market are now cutting corners by using saw palmetto powder instead of the standardized extract. 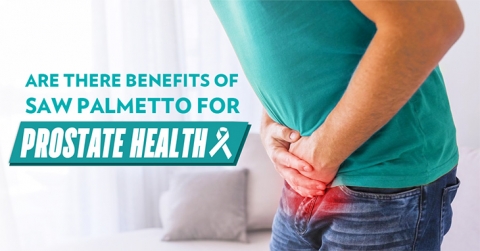 Saw palmetto’s primary therapeutic action is to inhibit the conversion of testosterone to DHT in the prostate, as well as the binding and transport of DHT.

The berry extract is probably the most used herbal treatment for BPH. It is considered a safe alternative with no known side effects. That’s good news!

If you are having any of the following symptoms Saw Palmetto may help: 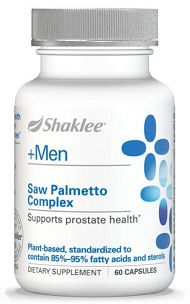 Shaklee Saw Palmetto Complex supports prostate health with a unique natural blend of the most concentrated saw palmetto berry extract in the market. Plus pumpkinseed oil, enriched sources of beta-sitosterols and other valuable phytosterols, all of which help maintain proper urinary flow.* The herbal ingredients in Saw Palmetto Complex have been studied for their use in helping men maintain proper urinary flow after 4 to 8 weeks of daily use. And with none of the side effects associated with traditional medical treatments of an enlarged prostate (BPG). One study with men 54-77 years old, 12 out of 13 men had positive and dramatic results.

It should be noted that the purity of some store brand saw palmetto supplements was called into question during an investigation conducted by New York State’s Attorney General recently. For this reason, it’s very important to obtain your saw palmetto or other supplements from a trusted supplier like Shaklee. 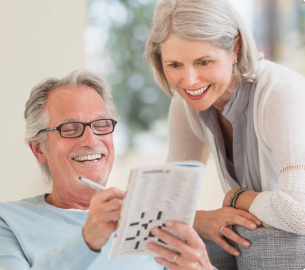 Although more long-term research is needed, saw palmetto’s ability to help alleviate some of the symptoms associated with prostate problems seems promising. Other steps to support prostate health include:

You should also keep in mind that urinary tract symptoms can have several causes, including conditions such as prostate cancer that would require prompt treatment.

If you’re having problems with urination, it’s advisable to consult your health care provider first before trying any non-medical alternative.

*These statements have not been evaluated by the Food and Drug Administration. These products are not intended to diagnose, treat, cure or prevent disease.

Scroll back to top
×

Dive straight into the feedback!Login below and you can start commenting using your own user instantly